Kiss the Demiurge is a dramatic yuri visual novel about magic, delusions, regret, and love.

“For the purification of humanity!”

Kiss the Demiurge is a dark comedy yuri visual novel about magic, delusions, and love. It follows the story of a girl named Minori, the mage who absolutely hates magic. As a child, she wished to become a magical girl like the heroes she saw on TV. One day, a mysterious voice offered to grant her magic powers and make her dreams come true. The young Minori eagerly accepted the stranger’s gift, and was absolutely delighted as magic powers were bestowed upon her. But unfortunately for her, she soon came to realise that the gift of magic was actually a curse, a force of nature far beyond her control. Minori’s magic misfired and both of her parents disappeared from this world because of it. She grew up wracked with guilt and declared that she would atone for her sins by ridding the world of all those who would seek magic.

Minori investigates a fire at a local high school that she suspects to have been caused by magic. There, she just so happens to spy a poster advertising a magic club, dedicated to “Studying and spreading magic across the world.”
The very concept of the club angers her and she immediately sets off to infiltrate and stamp out the members magical ambitions.

Features approximately 12-15 hours of reading and three routes to choose from.

Minori works tirelessly to keep the world safe from magic. She considers herself to be a machine whose personal feelings are irrelevant. But even the stoic Minori has a sensitive side. She feels great attraction towards other girls, which she views as a distraction. But how long will she be able to suppress those feelings for?

Akane is the self-proclaimed leader of the club. She claims that she’s descended from an ancient line of magical samurai and will proudly boast of this heritage to anyone who’ll listen. She’s certain that one day the world will understand her genius, and give her family the respect they deserve. 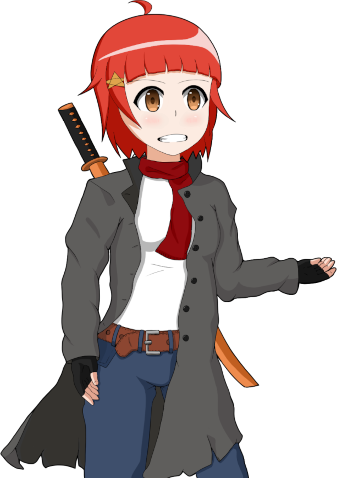 Chitori is a shy fortune teller. She would like for nothing more than the world to leave her alone with her books. Whether it’s tarot cards, astrology, or a crystal ball, she’ll use whatever she can to predict the future and avoid any unwanted surprises. 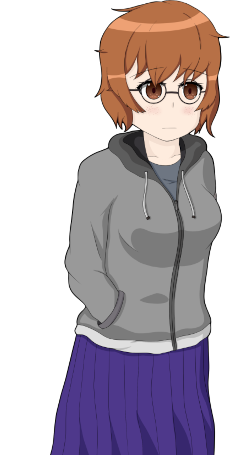 The elegant and beautiful Tomoko claims to be a spirit medium who regularly speaks to the spirits of the dead. She’s always eager to help people connect with the spirits of deceased friends and family. Perhaps a little bit too eager…

How to Install Kiss the Demiurge

Click The Below Button To Start Kiss the Demiurge PC Game Free Download With Direct Link. It Is The Full Version Of The Game And Is To Install.